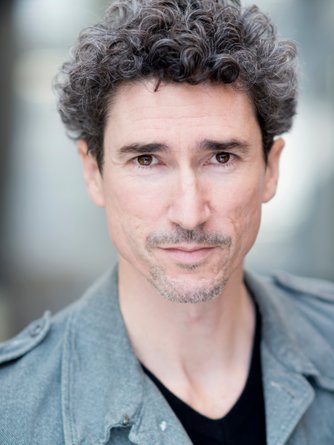 Timothy is an Australian born actor living in the UK. He trained at the Western Australian Academy of Performing Arts (WAAPA) and since graduating has worked extensively on stage, television and film. Most recently he has appeared on THE CROWN (Netflix), HANNA (Amazon Studios), BODYGUARD (BBC1) and GOMORRAH (Sky Atlantic). Other T.V includes: THE EVERMOOR CHRONICLES (Disney) and NOT GOING OUT (BBC1).

He has dual Irish and Australian citizenship and is a proud member of Equity.